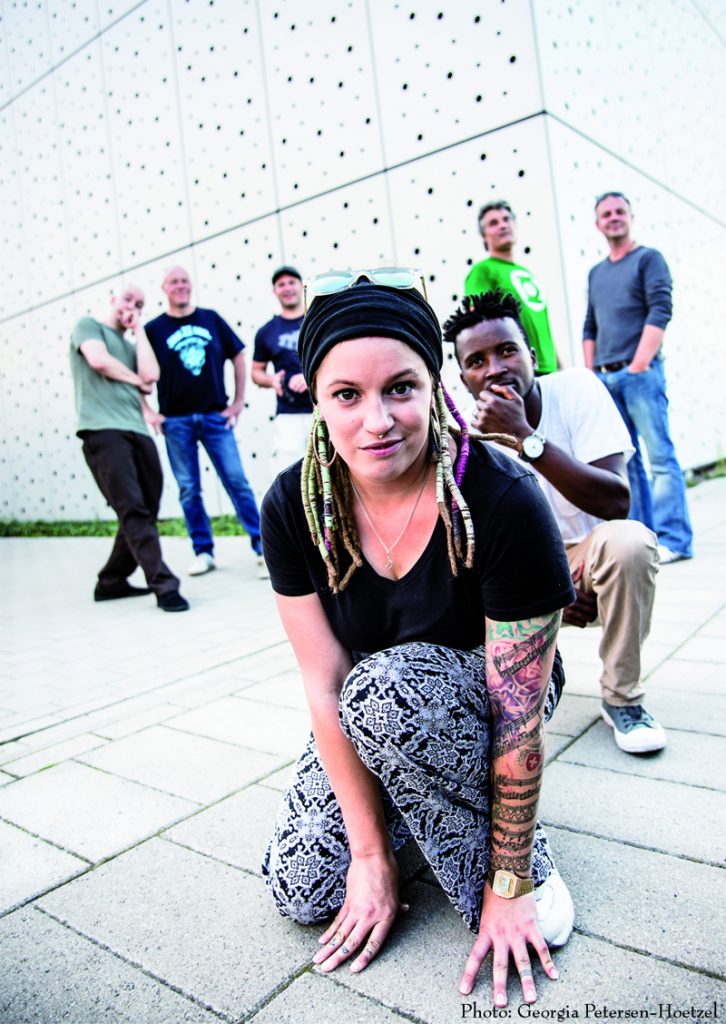 Soulrender (German Rock&Pop Award) is a neo soul band from northern Germany.
The band’s sound is characterised by casual soul, funk and a dash of African music.
Soulrender’s album „Every Head Is A Jungle“ combines 17 catching songs, embedded in a mix of compact, organic and warm grooves.
Years of friendship aside, the seven musicians are connected by their shared love for their musical idols of the Motown, Stax, Blue Note and later also acid jazz era.
Personal stories about heartache, fears and hopes are brought into artful and timeless songs.